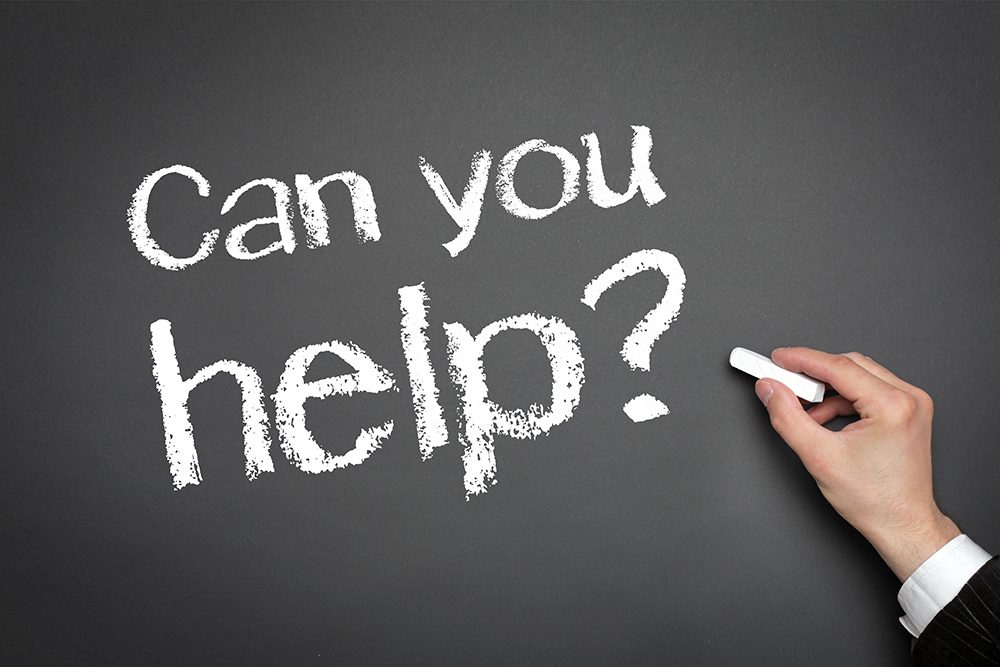 B&E Boys have a longstanding relationship with local football team, Bacup Borough FC. Founder and Chairman of the company, Brian Boys, had been invited to become an official partner of the club way back in 1997. By the time of Brian’s sad passing in 2017, the partnership was stronger than ever. Bacup Borough were determined to honour his legacy moving forward. The Boys logo can be seen on the front of senior and junior shirts and the club’s ground is named The Brian Boys Stadium.

Unfortunately, earlier this year disaster struck. When Storm Erik hit the country back in February, the roof of Bacup Borough’s changing rooms was ripped off by the strong winds. The stadium is exposed to the elements somewhat, situated as it is as one of the highest grounds above sea level in the entire country. Indeed, if bad weather affects the Pennines, it’s usually felt at Borough’s ground too. A roof was ripped off a stand by winds in 2018, for example.

But Storm Erik left a trail of devastation in its wake. In a scene that was described as a warzone and carnage at the time, Bacup Borough were left with the gigantic task of repairing the damage.

B&E Boys stepped in and continued to help BBFC in their hour of need by repairing the roof. However, it soon became apparent that far more extensive work was going to be needed. Not only was there the issue of the roof on the changing rooms, plumbing and electrical work was needed, as well as painting. Heating and water installations were also damaged in the storm. Not only that, asbestos also needs to be removed.

All in all, the club are now facing a mammoth task and a race against time to get the work done and get everything ready for the start of the new season at the beginning of August.

Thankfully, BBFC have just received an offer to sort out the electrics, but the club still need help quickly to fund the required electrical and plumbing materials. Any assistance would be gratefully received, and any help that can be offered by tradespeople and skilled workers would enable the club to reach its aim of bringing facilities up to a worthy level. Similarly, any offers of time from unskilled members of the public or donations would be a massive help to the club.

To add to the challenges that BBFC face, the club’s lawnmower is also broken. It would be much appreciated if anybody could lend one to the club to tide them over as the new season approaches.

Of course, it’s not only the first team that turn out for Bacup Borough. The club holds an important place in the local community. There are five junior teams playing and training at the club. Not only does this keep kids off the streets, it focuses young minds and teaches them the benefits of a healthy lifestyle and exercise.

The development coaches of the youth team, Darren Reece and Andrew Walker, also have a reputation for developing young talent. Recently, three youth team players have progressed through the ranks and made it to the first team: Kyle Brooks, Oliver Crew and Louis Holding.

Bacup Borough’s manager, Brent Peters, is spearheading the club’s fundraising project. He can be contacted via manager@bacupborough.co.uk