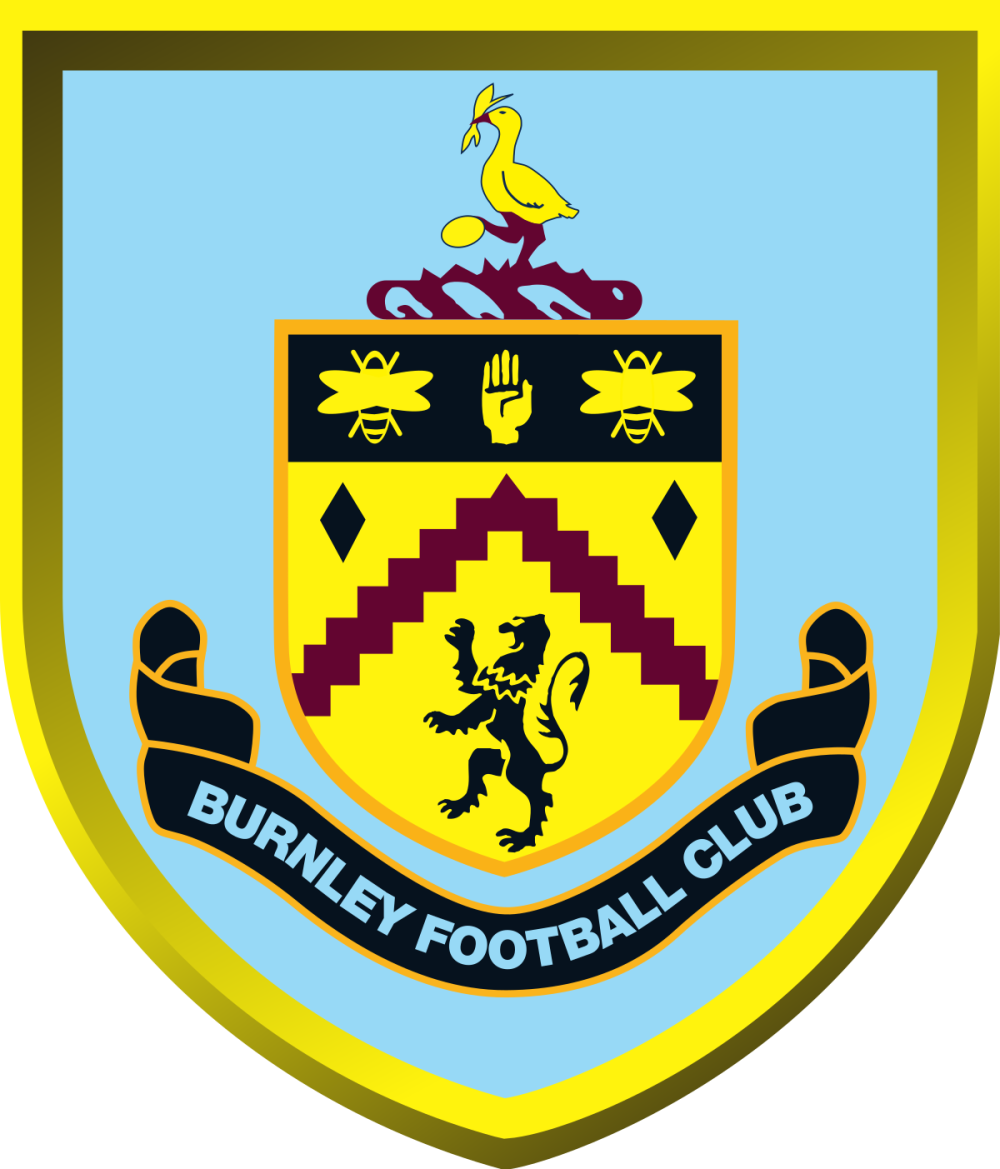 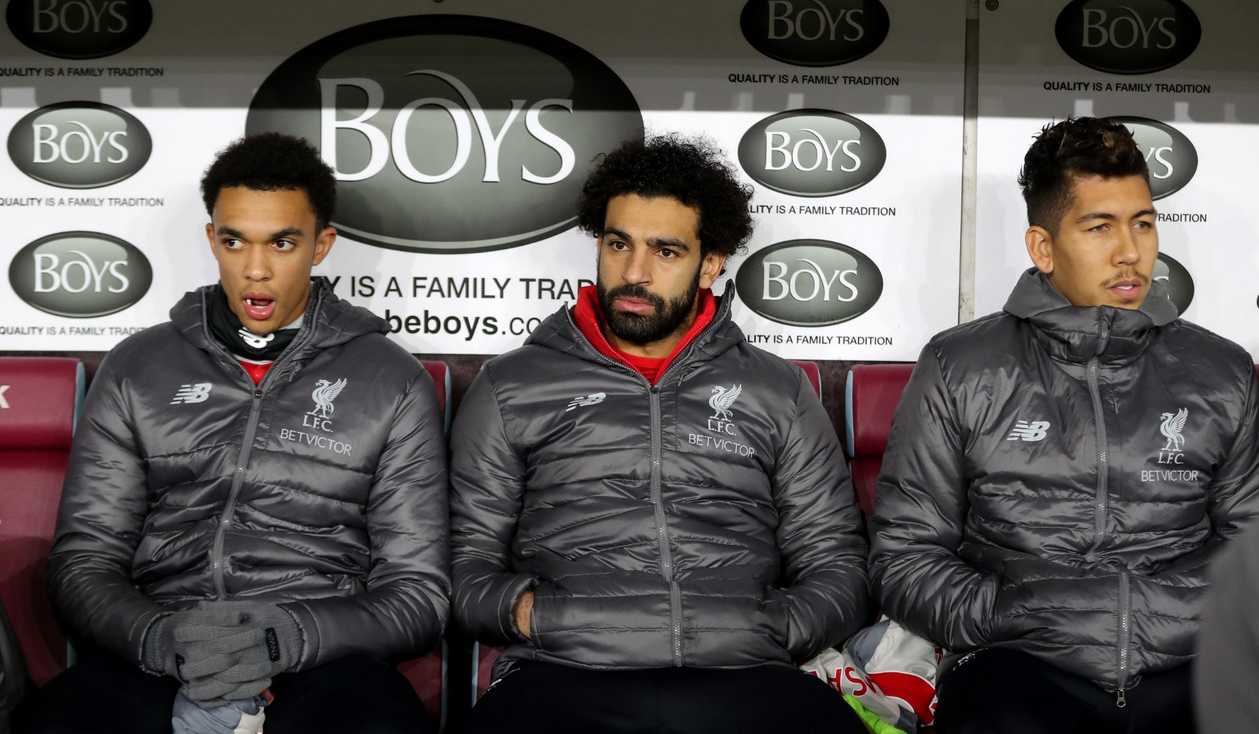 Fans of Burnley Football Club are probably aware that the B&E Boys name is displayed proudly in the dugout at Turf Moor. In fact, the company have been sponsoring the dugout at the ground for over 20 years now. As loyal supporters of the club from their childhood days, the Boys family are proud to have held this association with the football club.

Now, as part of the ongoing upgrade of facilities at Turf Moor, new dugouts are being put in place ready for the start of the new season. The old ones have now been removed and the club is offering fans a once-in-a-lifetime opportunity to get their hands on a unique piece of Burnley Football Club memorabilia by supporting the club’s community work by bidding in a charity auction.

This is a fantastic chance for Clarets’ supporters to win items from the 2020/21 season. Items up for auction include signed shirts from the likes of Nick Pope and Dwight McNeil, or James Tarkowski’s boots. There are signed match balls, seat wraps and seats all available. In short, this is a treasure trove of goodies for any Burnley supporters. With such a range of great Burnley FC items up for grabs, these are the type of memorabilia that Burnley fans will see as prized possessions – items that cannot be bought from the Club Shop. Opportunities to get hold of such items don’t come along very often.

As well as the opportunity to win some amazing items, bidders will also be supporting people in the local area. All proceeds from the auction will support the work of Burnley FC in the Community, BFCitC, the club’s official charity. This will enable the club to have a genuine and positive impact in the local community by helping and supporting the people who need it most across the town and local area.

The dugouts are perhaps the most unusual and unique of all the items in the summer auction. Just think of all the famous Premier League players and managers who have sat on the seats in front of the dugout signs. This is why both B&E Boys and Nelson-based, REM, who manufactured, installed and maintained the dugout seats, had no hesitation in putting the dugouts up for auction. This means that the complete home and away dugouts – seats and signs included – are now part of this great summer auction.

All in all, this is a rare opportunity for Burnley fans to get their hands on a piece of the history of the football club. Whether you want to bid for yourself or a Burnley supporter you know, if you would like to check out the full range of auction items, simply CLICK HERE. Browse the listings of items and place your bids. The auction closes at midnight on Sunday 1 August.

We would like to wish people good luck with their bids. Happy Bidding!