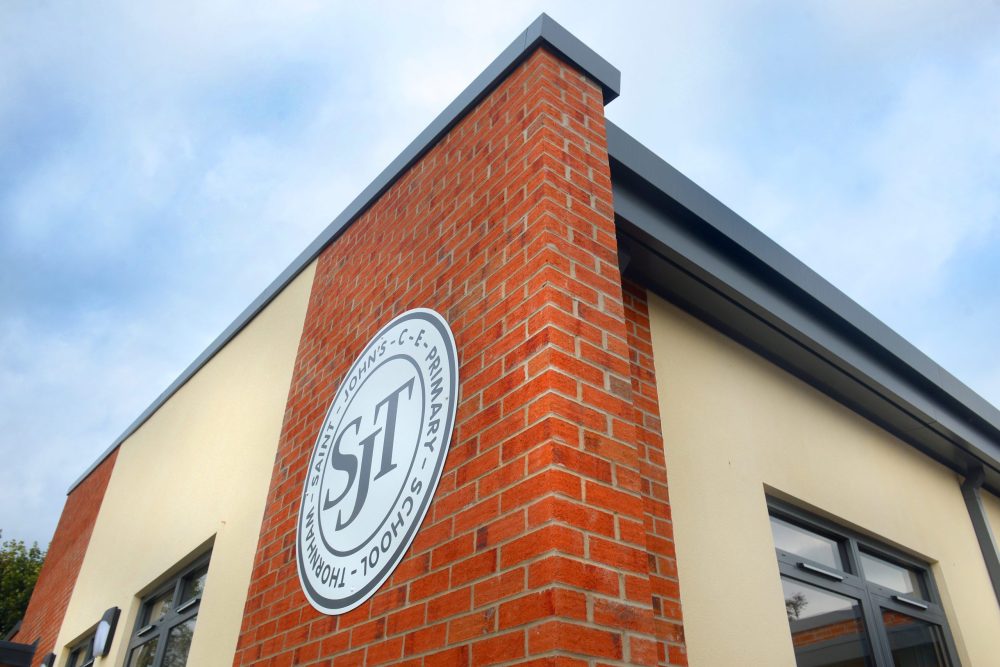 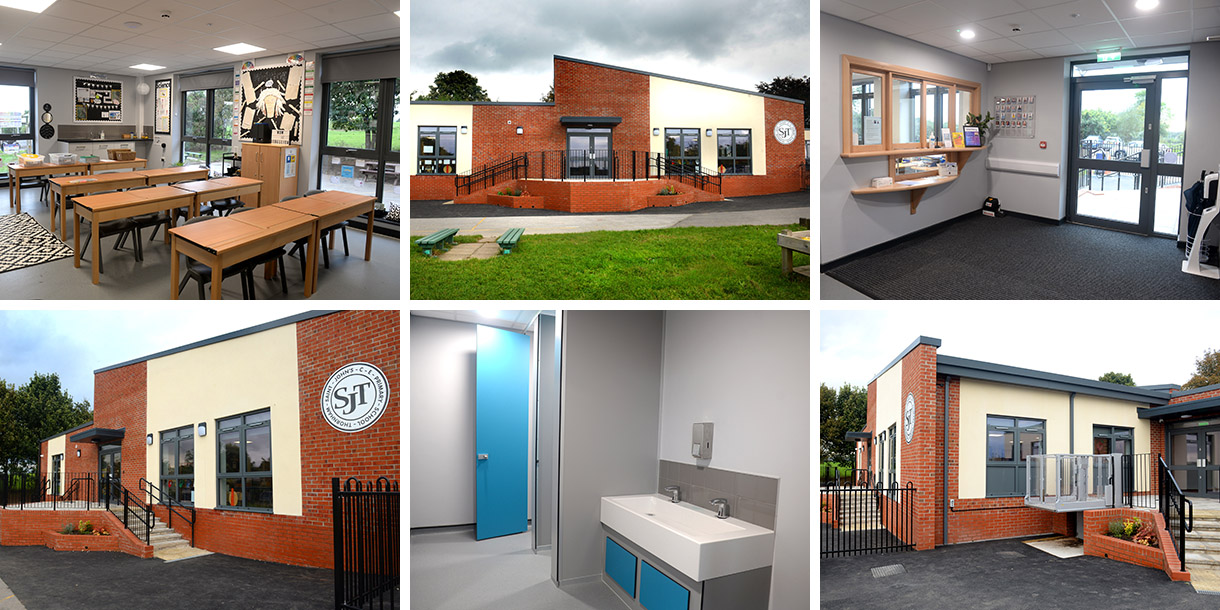 St. John’s describes itself as a ‘little school with a big heart’ and the project is seen as vital to the school’s development – enhancing the facilities pupils already enjoy. The completed works will help the school to realise its goal of enabling every child to fully develop as an individual in a stimulated learning environment fit for the 21st century.

This project comprised of three phases which overcame many logistics and access challenges and was delivered over 32 weeks.  Phase 1 consisted of an extension to the existing school building, drainage, mechanical and electrical installations, alongside various external works. Phase 2 included alterations to the existing accommodation and associated installations. Finally, Phase 3 featured internal modifications. In keeping with the school’s community ethos, parents were kept fully informed at all stages of the project. St. John’s posted regular updates onto its social media pages so that people could see how the work was progressing.

The project was completed on behalf of Rochdale MBC. B&E Boys had previously completed a project for the same client at Woodlands School, Heywood. The architect for the St. John’s CE Thornham project was Rochdale-based Russell Whittles, and the engineer was BGH.

In all, the alterations, demolitions and refurbishment affected approximately 75% of the existing school accommodation. Substantial mechanical, electrical and data works throughout the building included a new electric and gas mains supply being installed. A new school entrance, inclusive of external steps, ramps and a disabled lift, was constructed, alongside offices and toilets and two new classrooms, to facilitate an extra 21 pupils being added to the school roll.

B&E Boys have plenty of experience of delivering large-scale projects such as this one. Naturally, schools have to remain open while work is being carried out and the safety of staff, pupils and parents is always of paramount importance and front of mind when it comes to project planning and management. Not only was the works completed around a busy live school environment, they were also carried out against the backdrop of Covid restrictions.

Bringing facilities up-to-date and ready for the future of the school was a major consideration in the design of the project. In addition to the two new classrooms, a new intervention room has been created. The existing conservatory was removed with a new central hub created with a feature made of the windows in the oldest area of the building. All external corridors have been re-worked and made internal. New doors into the school hall and new fire exits have also been added. The thinking behind the new design of the additional spaces was to complement the spaces featured in the existing accommodation and to provide new areas for teaching and learning. 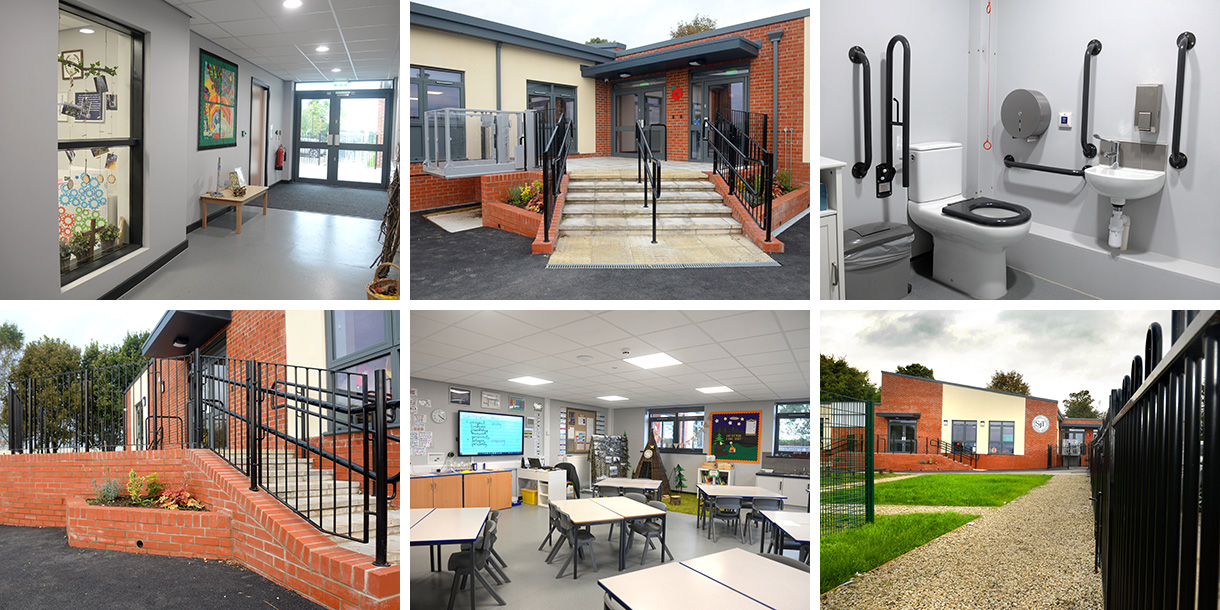