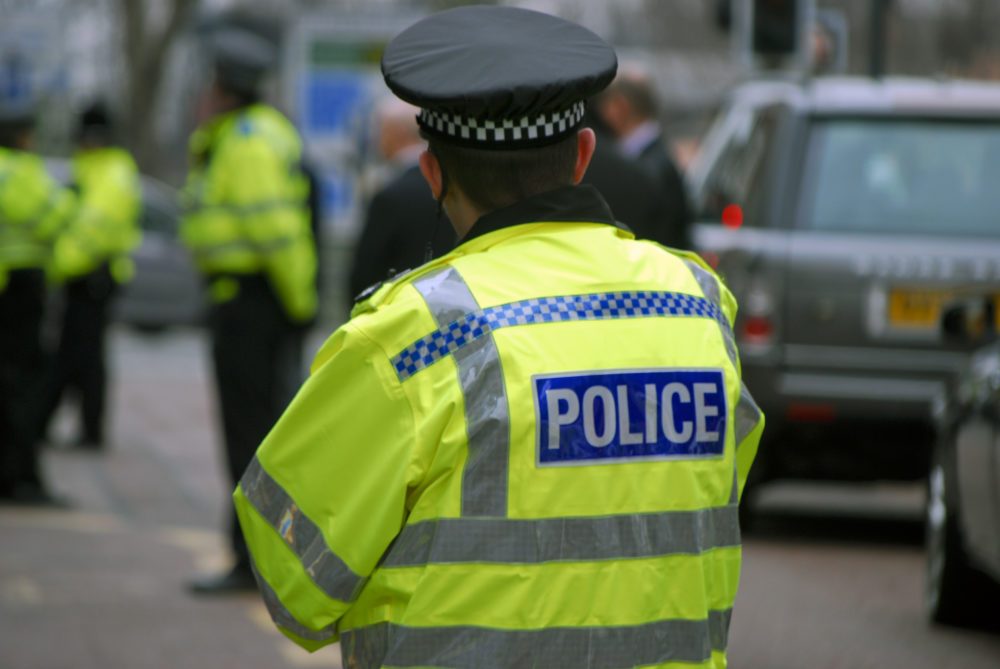 B&E Boys would like to go public with our thanks to Lancashire Constabulary, and in particular to the three police officers who attended a break-in to one of our construction sites on Sunday 8 December 2019.

We were so impressed by the response the company received that he felt it only right to contact the local constabulary to express gratitude for the excellent level of support that the police gave – and to praise and thank the individual officers who attended on the night in question.

Three officers visited the scene of the break-in. The great news is that the prompt actions of these policemen prevented the theft occurring. This is obviously a massive bonus, but the thing that really impressed was the level of help and consideration that the officers gave. Overall, the level of support that was offered can be described as nothing short of outstanding.

Not only did the actions of the officers stop the theft actually taking place, they also assisted carrying a large quantity of insulation back onto site. Considering how dark and muddy it was, with plenty of standing water around, we are sure such assistance goes well beyond the standard job description of a police officer. However, it was greatly appreciated on this wet Sunday evening.

The response of the police ensured theft was not completed. It also essentially saved the company over £1000. On top of that, the actions of the police prevented the inevitable loss of productivity that would’ve occurred the following day, had the theft been carried out.

Lancashire Constabulary were very grateful for BE Boys talking the time to contact the force to pass on his gratitude for the efforts of the police team during the incident. As withal public services, the police tend to receive more criticism than praise. It clearly means a great deal to the police force to receive thanks.

The thanks from B&E Boys was passed onto the three officers involved, a copy of the letter has been placed on their personal records, and a copy was also forwarded to the Divisional Commander.

Unfortunately, the police were unable to apprehend the offenders on the evening in question. However, an interesting footnote is the fact that officers did manage to seize the vehicle that the criminals used. So, in fact, they were the only people to actually lose property on the night.

It’s probably true to say that we sometimes only truly appreciate the fantastic work that all the emergency services do day in/day out dealing with all manner of different emergencies. We rely on our blue light services to ensure publlc safety. What’s more, the fantastic work that these agencies do to raise community awareness and run prevention programmes to help the general public to avoid, detect or report emergencies often goes largely unnoticed.