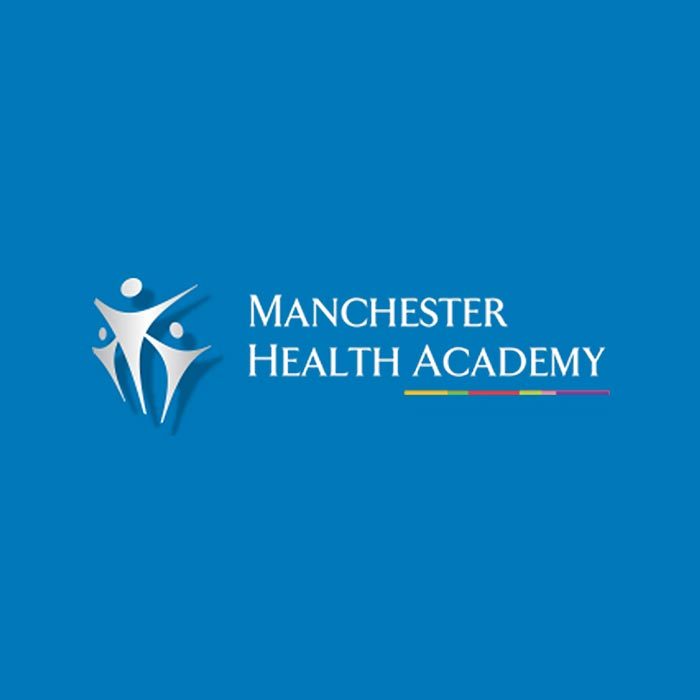 This is not the first contract that B&E Boys have been awarded at Manchester Health Academy. We previously completed the £800,000 refurbishment of existing classrooms and laboratories as well as a dining room extension. With the two phases of the project running concurrently, careful consideration was given to safety as the bulk of the work was carried out during term-time. We carefully planned deliveries and executed operations to avoid peak times, minimise disruption and ensure complete safety at all times.

Similar considerations will obviously be important with the new build extension once again being carried out during the normal school term. The new project includes the construction of six new classrooms. These facilities will be completed in time for the start of the new academic year in September. Manchester Health Academy is a genuine local success. The Academy replaced a failing predecessor school and was rated as ‘Good’ in its most recent OFSTED inspection. Now the new build extension is necessary so that Manchester Health Academy can accommodate increased pupil intake numbers.

As the new build extension progresses, B&E boys will address associated external works at the same time. This will include groundworks, steel frame, and a Trespa cladded exterior with specialist roofing system. Bowker Sadler are the lead consultant for the Manchester Health Academy project we are looking forward to working with Bowker Sadler on the project.

Our expertise and extensive industry experience has enabled B&E Boys to become leaders in construction for both the public and private sectors. The project at Manchester Health Academy continues our extensive project list within education.

In addition to specialist trades, B&E Boys employs its own team of skilled trade professionals. We actively train all employees and site operatives to ensure that the company meets and exceeds all current legislation.