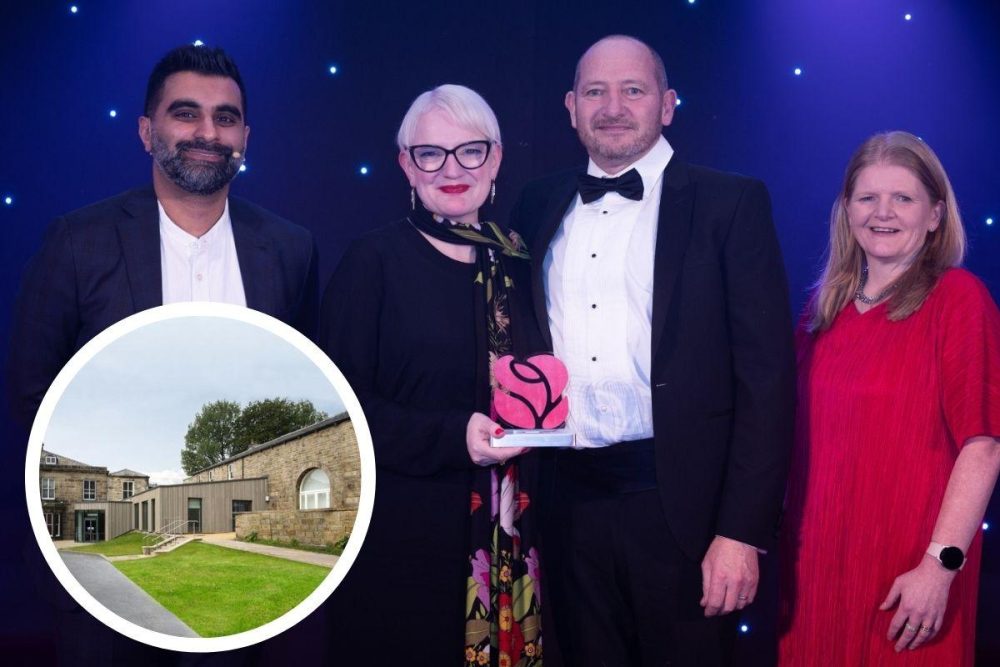 The Whitaker Named The Cultural Venue of the Year At The Lancashire Tourism Awards. 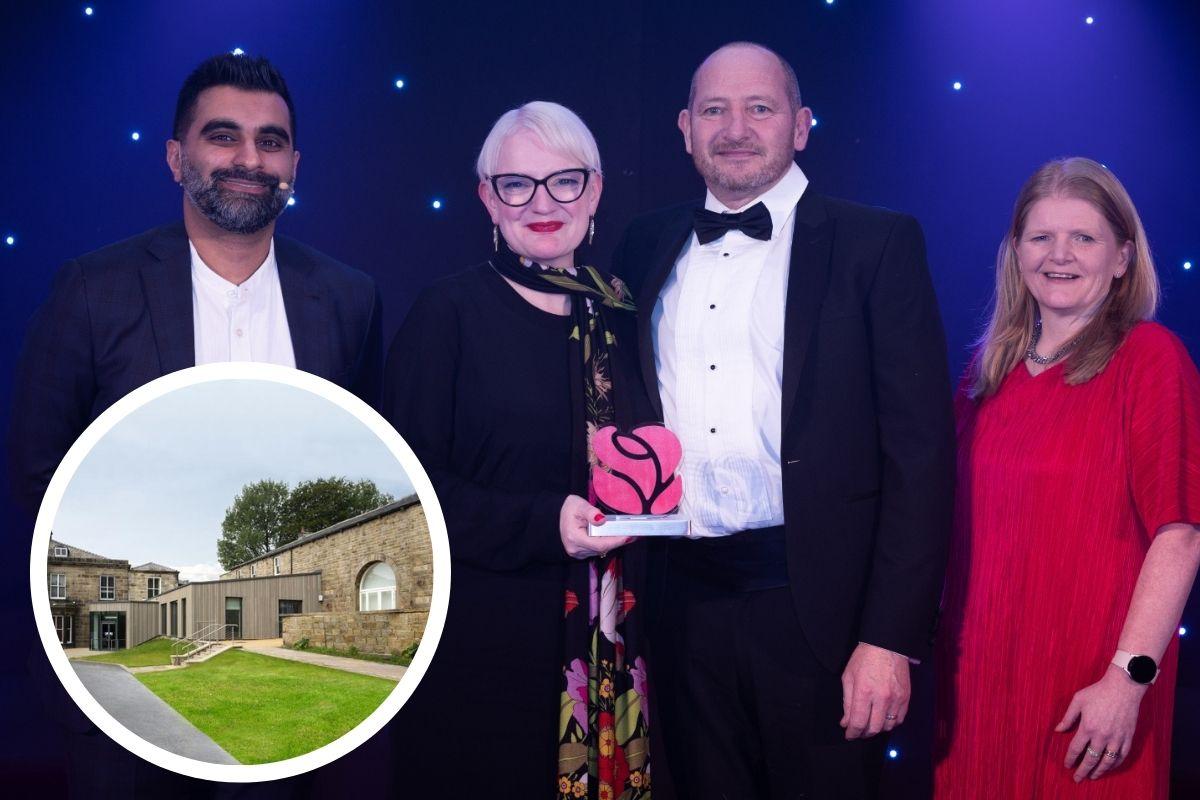 B&E Boys were delighted to learn that The Whitaker has been named the cultural venue of the year at the Lancashire Tourism Awards. The Whitaker Museum and Art Gallery in Rawtenstall beat several other Lancashire venues nominated for the award, even pipping Blackpool’s Winter Gardens to the post on the night.

The Lancashire Tourism Awards are the only county-wide celebration of tourism within Lancashire and aim to recognise excellence and reveal “the brightest and best stars working in Lancashire tourism today.”

The 2021 awards ceremony took place on Wednesday 2nd February at Stanley House Hotel and Spa in Blackburn, after a gap of two years because of the pandemic. Over 400 people attended the evening to celebrate the success of the finalists and winners despite the challenges the tourism industry has faced due to Covid-19.

The Whitaker reopened to the public in July 2021 after a £2.2 million revamp, with B&E Boys awarded a £1.5 million contract for their part in the project, which involved converting the old stables and barn to relocate the museum café, and building an extension to seamlessly link the museum to the barn.

The completed renovations saw The Whitaker double in size, creating additional gallery and exhibition space as well as the addition of the new café, shop and a community space to be used for events and outreach.

B&E Boys were honoured to be involved in the redevelopment of The Whitaker, as the museum holds special memories for many of the Boys family and staff, who have grown up visiting it. B&E Boys have also previously held Christmas parties there and last year celebrated their 60th anniversary at the newly reopened Whitaker Museum.

Previously known as the Rossendale Museum, the building started its life as a family home but in 1900 it was purchased by industrialist Richard Whitaker and in 1902 he donated the building and grounds to the people of Rawtenstall as a park and museum.

The recent redevelopment has maximised The Whitaker’s potential as a tourist attraction and made it a centrepiece for visitors to the area and locals alike. The Whitaker has extensive permanent museum collections on display and also hosts contemporary art exhibitions. Current exhibitions include Harry Grundy – Edge Collection and Ruth Murray – Everything is Green both of which are running until April.

The creation of the new community space has also allowed for a busy programme of events assisting the museum to sustain itself financially long-term. Events and activities have included creative workshops, family craft activities, yoga classes, storytelling and film nights. Recent reviews also suggest that the revamp has been a huge success amongst visitors, with many praising the new restaurant and Bob Frith’s Cabinet of Curiosities.

B&E Boys would like to congratulate The Whitaker for their success and well-deserved win at The Lancashire Tourism Awards. We’re proud to have been involved in such an important project in our local area that not only encourages tourists to visit Rossendale but also hugely benefits the local community and economy.

If you would like to discuss a project with us, please get in touch.